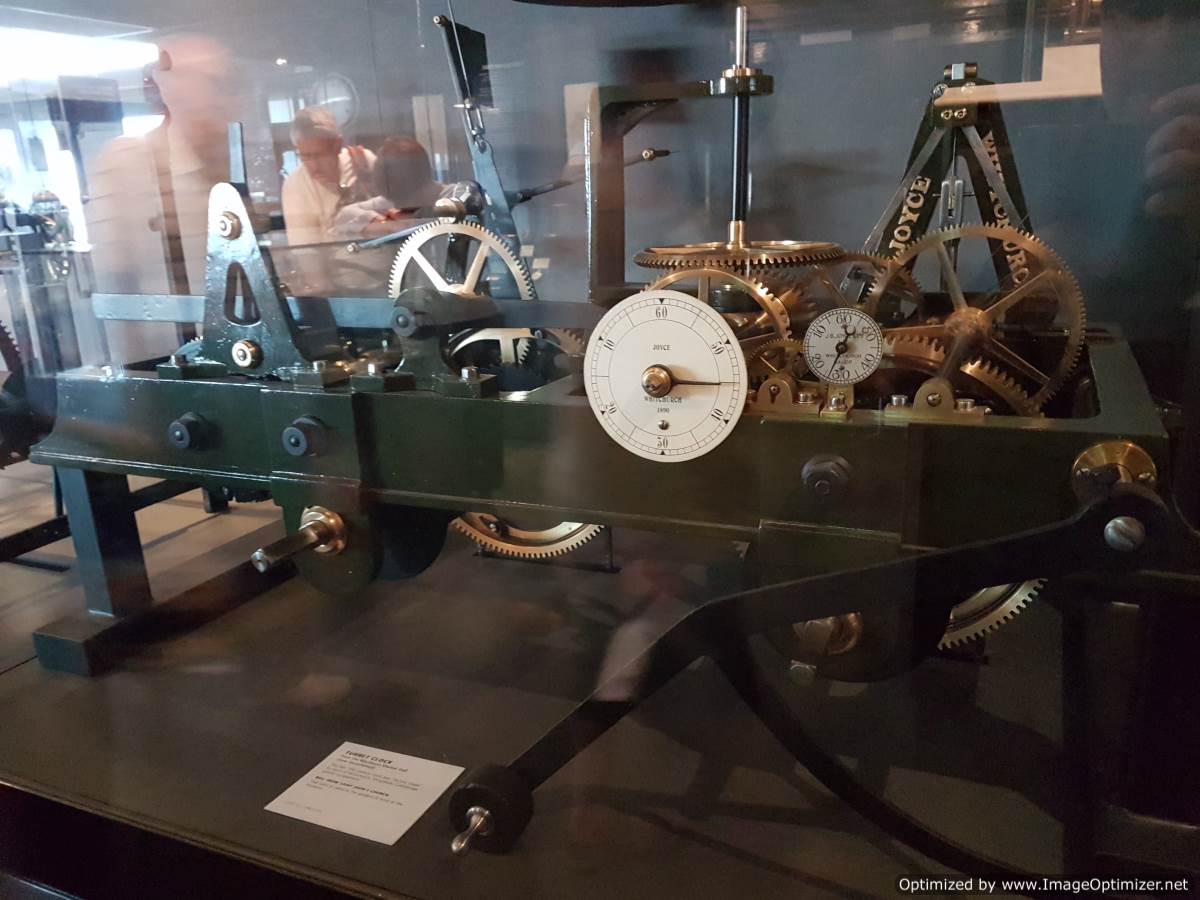 A Real piece of History at Alkington Grange Barns

Here at Alkington Grange Barns we are proud to have a JB Joyce Clock within the Converted Barns.

A bit of Real History for all those interested in Real local history....

J. B. Joyce & Co, clockmakers, were founded in Shropshire in England. The company claim to be the oldest clock manufacturer in the world, originally established in 1690,[1] and has been part of the Smith of Derby Group since 1965.[2] The claim is challenged by another English firm of clockmakers, Thwaites & Reed, who claim to have been in continuous manufacture since before 1740 with antecedents to 1610.

William Joyce began in the North Shropshire village of Cockshutt making longcase clocks. The family business was handed down from father to son and in 1790 moved to High Street, Whitchurch, Shropshire. In 1904 J. B. Joyce moved to Station Road, Whitchurch. In 1834 Thomas Joyce made large clocks for local churches and public buildings. In 1849 the company copied the Big Ben escapement designed by Lord Grimthorpe. The firm made large clocks for many public buildings, both at home and overseas, and for some of the principal railway companies.[citation needed]

Since 1945 the company installed over 2,000 large public clocks in Britain and Ireland, the majority being the synchronous mains-controlled type and a high proportion installed in churches.[citation needed]

In 1964, Norman Joyce, the last member of the Joyce family, retired and sold the company to Smith of Derby [1]. Many clocks were changed to electric motors made by its parent company Smith of Derby during the 1970s, thereby losing a heritage of mechanical clocks. The J. B. Joyce brand name has been upheld by Smith of Derby Group, who now maintain many original J. B. Joyce heritage pieces still in operation in public places around the world.[citation needed]

On 28 November 2012 a timed-bid auction was held to dispose of the surplus items accumulated at the Station Road premises and lovers of the work of J. B. Joyce joined with interior designers and collectors of historic items in bidding to own a piece of horological history.

The photo is of the a display from Liverpool World Musuem.