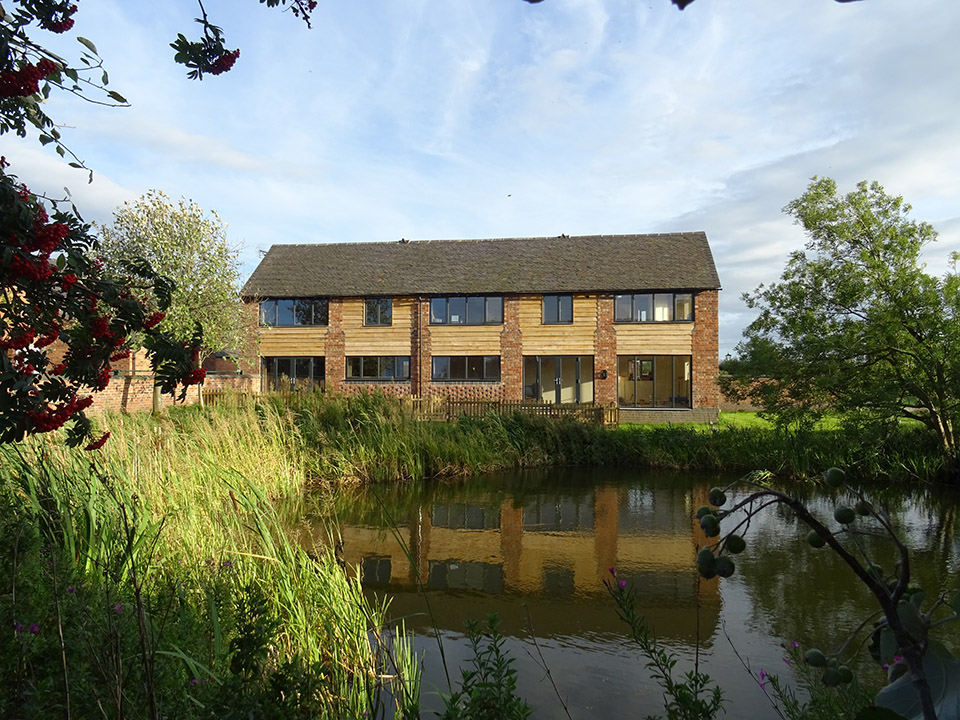 A COUPLE from Alkington have officially opened their latest holiday home.

It follows lengthy refurbishment works to the 17th-century barn, which is based on their 100-acre family-run farm.

James said: “We started with the barns in 2012 when we did the first four, but thought we would like something bigger so this is the final one. We started it last March and we welcome our first guests in a couple of weeks.”

The couple have welcomed more than  3,500 guests since they first opened their doors, but James said many return, adding: “A lot of people come back because they have enjoyed the Whitchurch area and the accommodation works well because we’ve done our best to retain features like the troughs  the animals used to eat out of, and the beams.”

The accommodation got the thumbs up from Mr Paterson, who took to social media to offer his congratulations, commenting: “Congrats Emma and James Blantern. Great hay barn conversion for five-star holiday lets.”

Buttercup’s Haybarn can sleep up to 10 people and has six bedrooms and four bathrooms, as well as spacious living accommodation. It shares a multi-sports court and an indoor heated swimming pool.

James added they hoped to host special events at the barn throughout the year.