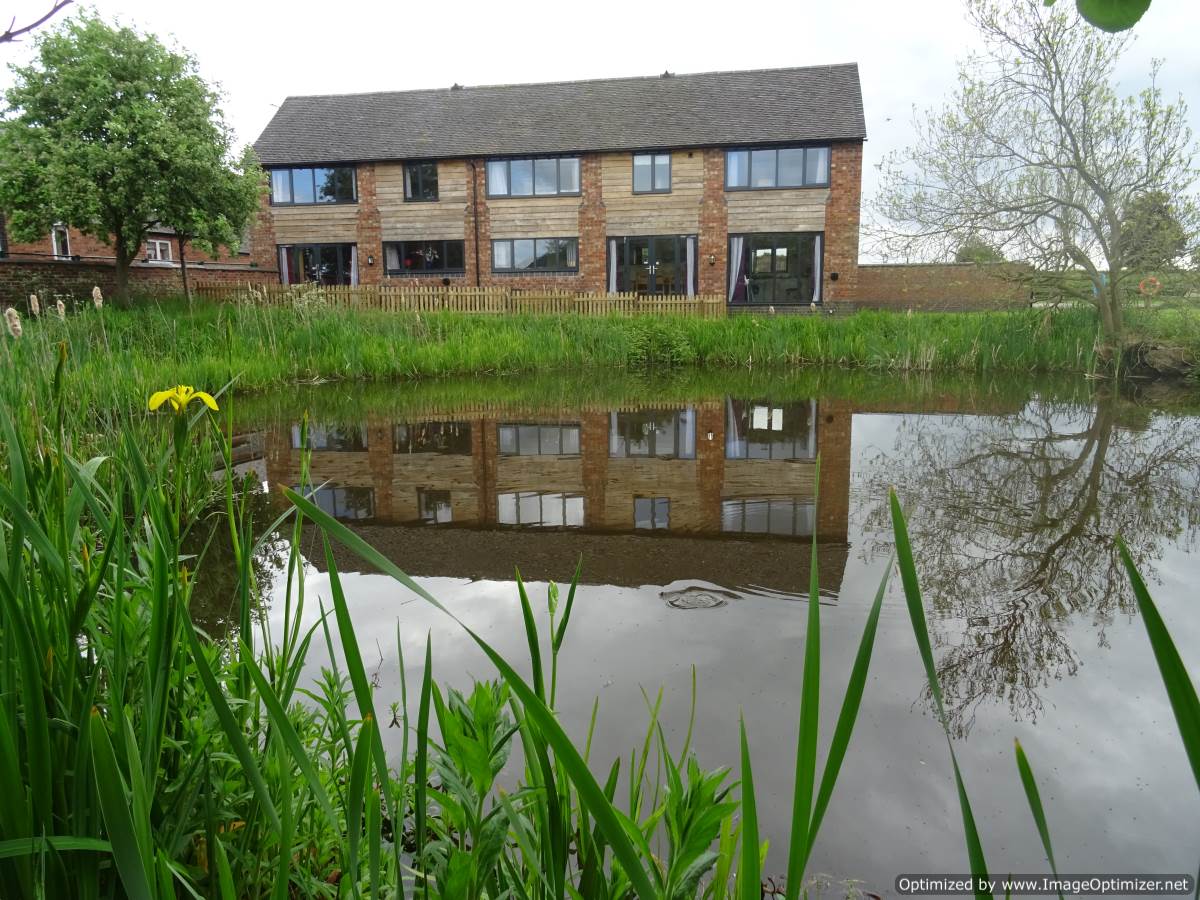 Amazing Places to visit around Around Alkington Grange Barn in 2019

We are the world's largest family-friendly ice cream parlour adventure park. Perfect for families, kids & toddlers, visit us today in Chester UK for a fun day out

The Hack Green Secret Nuclear Bunker is a former government-owned nuclear bunker located at Hack Green, Cheshire, England. The first military use of the area was in World War II, when a Starfish site was established at Hack Green. Its purpose was to confuse Luftwaffe bombers looking for the vital railway junction at Crewe.

Wroxeter is a 6 acre vineyard situated amongst the ruins of the Roman town of Wroxeter near Shrewsbury. In 1991 5 varieties of vine were planted on a 6 acre sandy plateau. Two of these varieties are for red wine. Through the vineyard are paths that allow visitors to view the Wild flower meadow which includes the site of a Roman spring.

Hawkstone Park with its Follies is an historic landscape park with pleasure grounds and gardens formerly belonging to Hawkstone Hall, near to Market Drayton, in Shropshire, England, one mile east of the A49 road

The Royal Air Force Museum Cosford is located in Shropshire and offers a fun, entertaining day out for all the entire family

World Heritage Site The Pontcysyllte Aqueduct is a navigable aqueduct that carries the Llangollen Canal across the River Dee in north east Wales. The 18-arched stone and cast iron structure, which took ten years to design and build, was completed in 1805. It is now the oldest and longest navigable aqueduct on Great Britain and the highest in the world.

you may have possibly been at one of our Animal Man parties, or we may have visited your school - We've been popping up all over the place! Perhaps you spied Scott on TV whilst appearing on shows like Blue Peter, The Sam and Mark show and The Alan Titchmarsh Show.

The exciting news is we have just built a brand new zoo in Telford! In the summer of 2017 we opened our doors to the public for the first time. We want to mix our passion for educating people with an immersive experience to engage and excite people about our amazing planet and the animals that call it their home.

Fenn's, Whixall and Bettisfield Mosses National Nature Reserve is a national nature reserve which straddles the border between England and Wales, near Whixall and Ellesmere in Shropshire, England and Bettisfield in Wrexham County Borough, Wales. It comprises three peat bogs, Bettisfield Moss, Fenn's Moss and Whixall Moss. With Wem Moss and Cadney Moss, they are collectively a Site of Special Scientific Interest called The Fenn’s, Whixall, Bettisfield, Wem & Cadney Moss Complex and form Britain’s third-largest lowland raised bog, covering 2,388 acres. The reserve is part of the Midland Meres and Mosses, an Important Plant Area which was declared a Wetland of International Importance under the Ramsar Convention in 1997. It is also a European Special Area of Conservation.