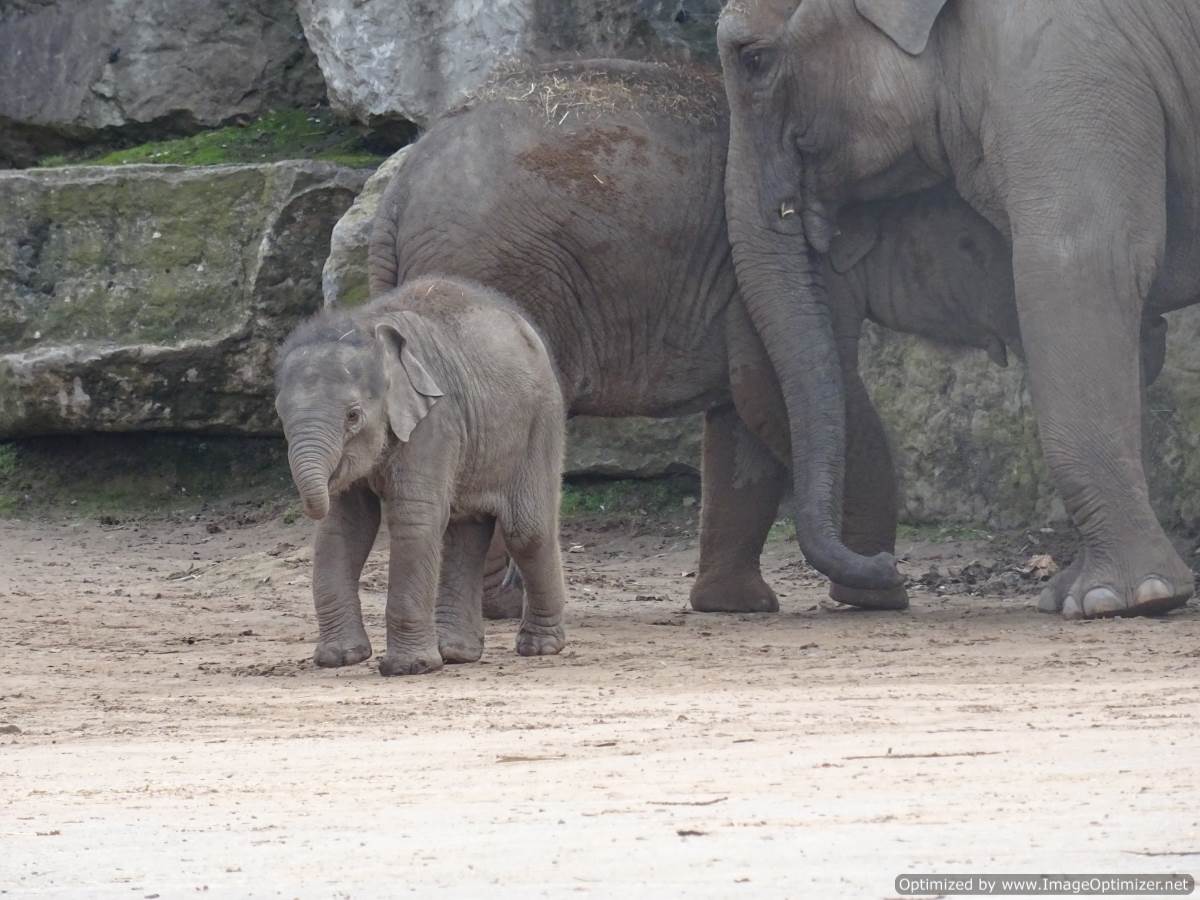 Chester Zoo has carried out its annual January animal count – which has revealed more animals than ever before now call the leading attraction home.

A whopping 21,314 animals from almost 500 different species, including some of the world’s most endangered, now reside at the zoo. The number is the highest recorded since it opened in 1931. It breaks down to 1,268 mammals, 1,880 birds, 349 reptiles, 728 amphibians, 7,616 fish and 9,473 insects. The figures emerged after zoo-keepers completed their annual task of tallying up each and every individual bird, mammal, reptile, amphibian, fish and invertebrate (although some of the very smallest inhabitants like the leaf cutter ants just are counted as one colony) under their care.