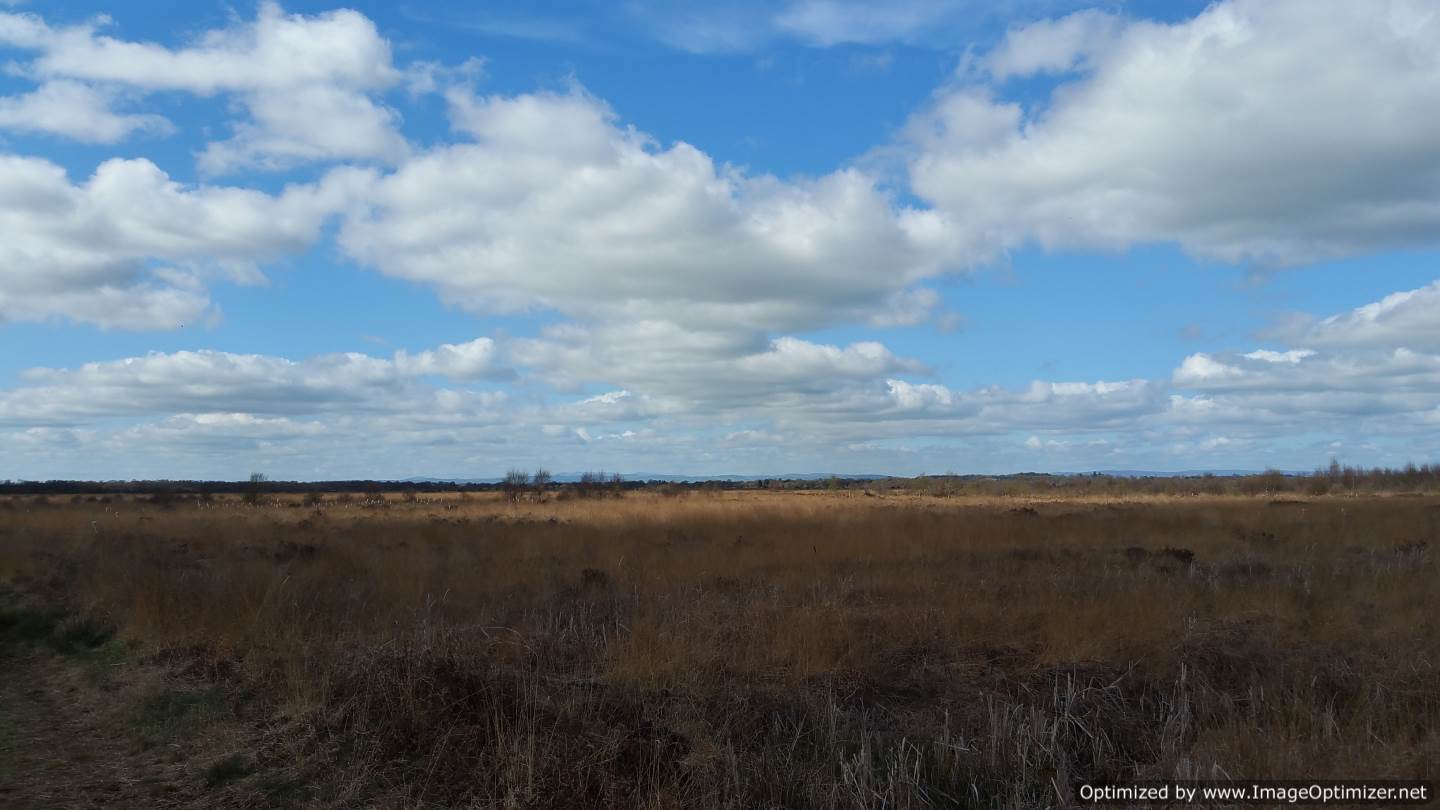 Straddling the English border, near Whitchurch in Shropshire and Wrexham in Wales, lies one of the biggest and best raised bogs in Britain. Its astonishingly varied wildlife makes it a place of international importance. Only a short bike ride from Alkngton Grange Barns (Approx 1 mile)

It is managed by Natural England and Natural Resources Wales (replacing the former Countryside Council for Wales) and comprises three peat bogs, Bettisfield Moss, Fenn's Moss and Whixall Moss. Fenn's Moss is the source of the Wych Brook, a tributary of the River Dee. The River Roden, a tributary of the River Tern, also rises in the vicinity and forms part of the border of England and Wales near Wem Moss (see below). The Llangollen Canal runs near the southern edge of the reserve and the Ellesmere Canal joins it nearby.

Part of the same geological Moss Complex, though separated by a strip of agricultural land, are Cadney Moss (now reclaimed for agriculture and forestry) in Wales and the adjacent Wem Moss (in virtually pristine condition) in England. They are collectively called The Fenn’s, Whixall, Bettisfield, Wem & Cadney Moss Complex and form Britain’s third largest lowland raised bog. The complex, at 948 hectares (2340 acres), is so big that it is visible from space (Only Thorne and Hatfield Moors near Doncaster are bigger)

A great place for a Dog Walk or a Bird Watching day.