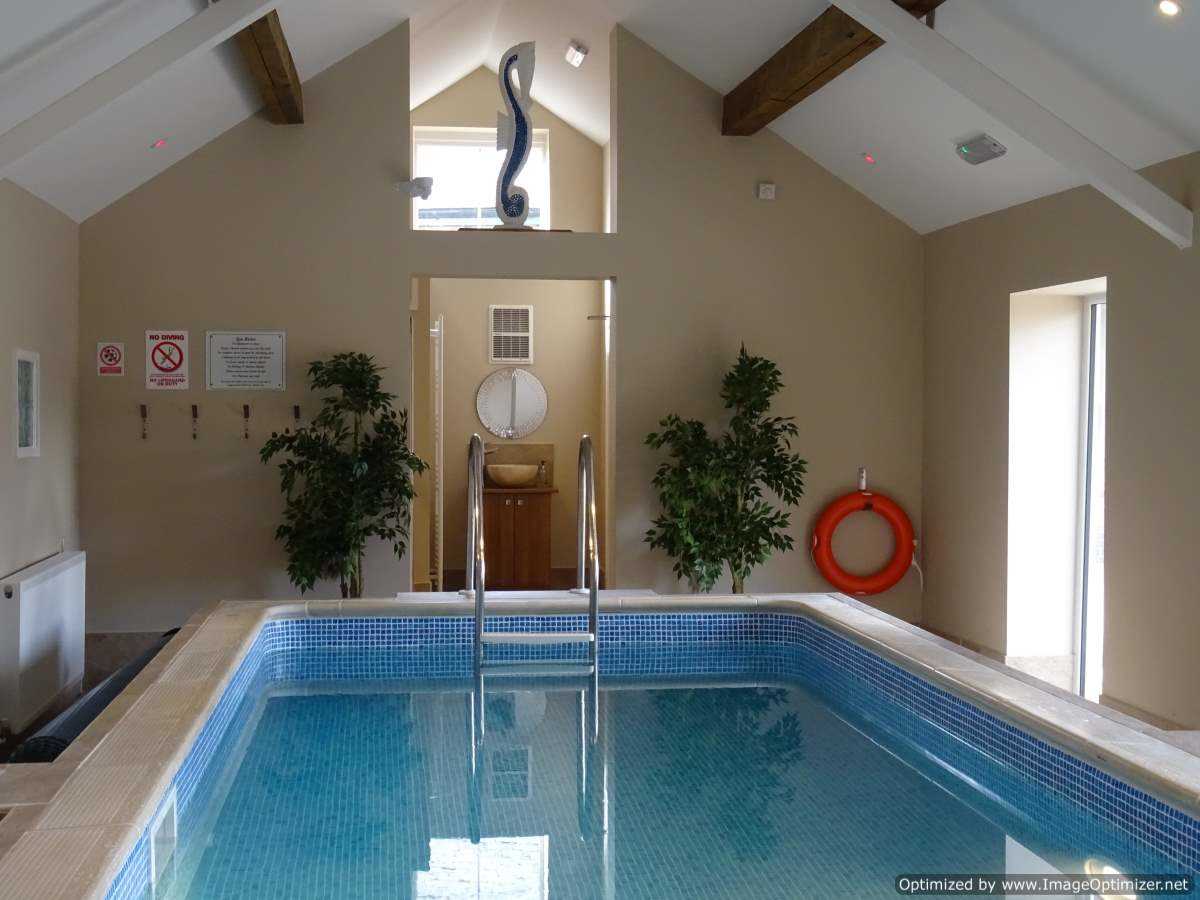 Get ready for a three-month heatwave! Forecasters say balmy Britain could swelter in prolonged 85F sun from now until August

Balmy Britain could be gearing up for a three-month heatwave in which temperatures skyrocket to 85F (29C) by the first week of July, according to forecasters.

Most of the country enjoyed 75F heat today with the glorious sunshine set to continue into next week before temperatures start to cool by next weekend.

Tomorrow will be mostly dry throughout the country with Southern England and Wales being treated to 77F (25C) sunshine. It'll be cooler and cloudier in Northern Ireland and Scotland but temperatures will still reach 68F (20C) in parts.

Mr Partridge said: 'From mid-June until August the country will be warmer than average. We could see some very hot spells reaching 85F (29C) in the South and 79F (26C) in the North.'

It comes just a day after parts of Scotland faced torrential rainfall and warnings of flooding along with heavy hailstorms.

Rainwater even had to be cleared from the stage at Murrayfield Stadium in Edinburgh ahead of The Rolling Stones concert.