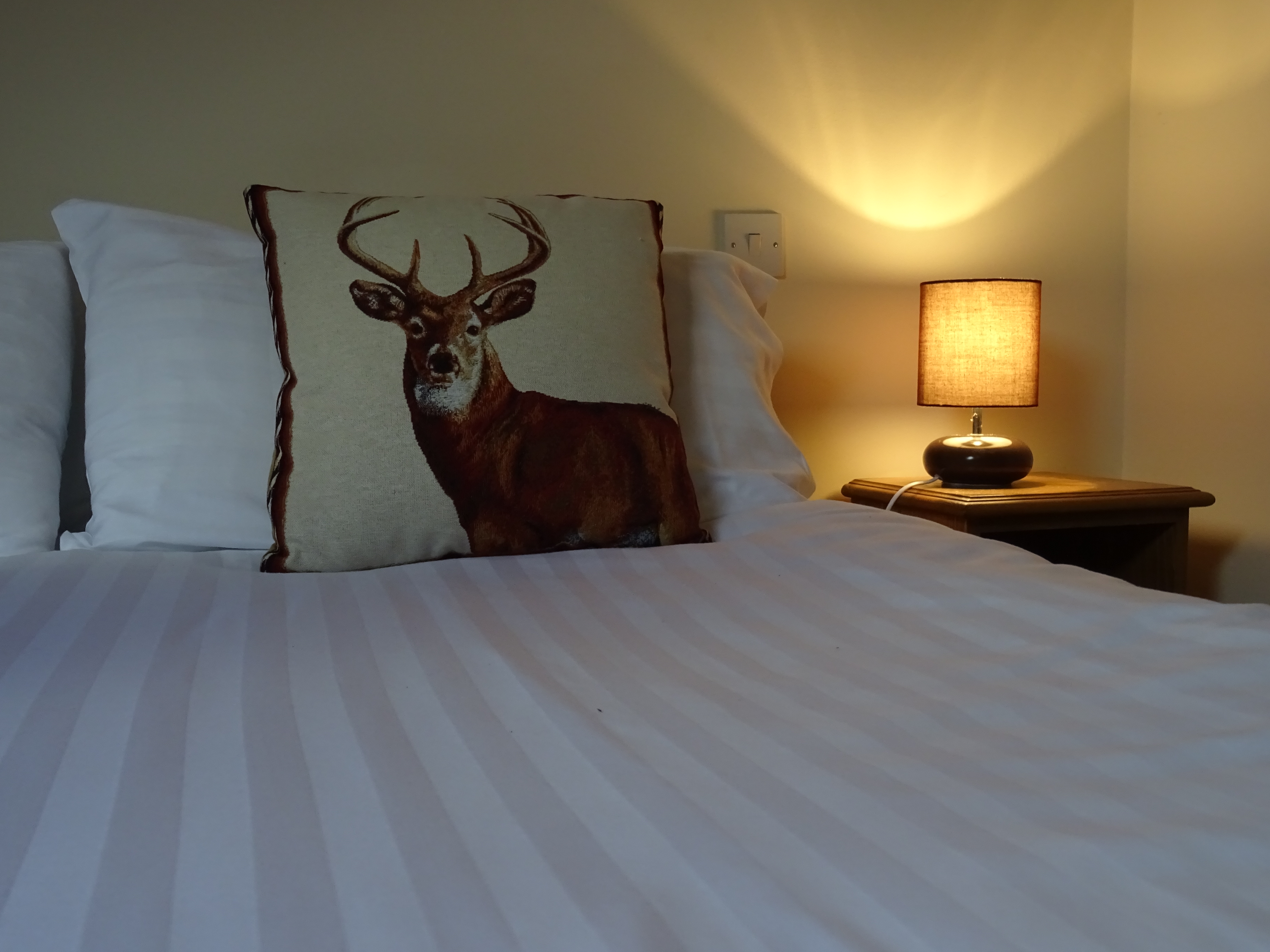 Organisers of the highly successful Shrewsbury International Comedy Festival have announced the dates for next year’s event – extending the Festival length & adding venues in the process.

This event being only 30min from here at Alkington Grange Barns

The Festival (SICFest), which this year provided 15 shows over several venues in town, will take place Thursday to Sunday, 19th-22nd July 2018.

As this year, it will culminate in a star studded Gala Show in the main auditorium at the town’s flagship venue, Theatre Severn – whilst next year will also see a “Mini Gala” in the smaller Walker Theatre to kick it all off on the Thursday night.

In addition, Festival Director Beth McGowan also announced Henry Tudor House as the latest venue to sign up as part of the event.

“We are delighted to be in a position to announce the dates of next year’s event, and work is already underway booking acts for the Gala – which we hope to get on sale via Theatre Severn’s box office by the start of December”

Early indications are that the town’s comedy fans won’t be disappointed with the Gala line up once more, with another eclectic mix of top level acts being firmly in the organiser’s sights – whilst the Edinburgh Previews & Work in Progress shows were so well received by audiences and acts alike, they expect another batch of superb international acts next year.

“Henry Tudor House is a great addition to the venue list, it fits our requirement for quirky, festival friendly surroundings whilst having the added bonus of having the know-how to put on a show already. Similarly, we are on safe ground at the Walker Theatre, but we intend to do something a little different with the seating arrangements & set it up cabaret style as a one off for the Festival.”

Beth also stated the organisers are on the lookout for a smaller capacity venue that fits the Festival ethos.

“We’re well covered for 70-200 seat venues, ideally we could do with a 40/50 seat room to complete the set. We’re still making enquiries at a variety of places but if any venue owners feel they have the ideal room and want to get involved in the Festival, please do get in touch.”

Beth can be contacted on beth@shrewsburyinternationalcomedyfestival.co.uk