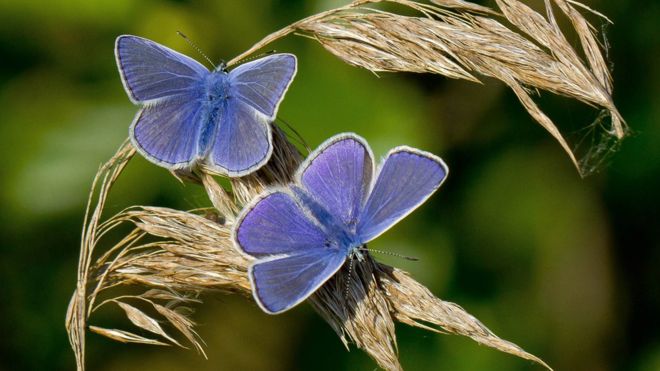 Shrewsbury Flower Show 10th & 11th August Not to be missed

The Shrewsbury Flower Show is an annual event held in mid-August over two days at The Quarry, the main park in the town of Shrewsbury, the county town of Shropshire, England. The show is organised by the Shropshire Horticultural Society and is one of the largest events of its type in the United Kingdom. It is also one of the longest-running shows in the country and featured in the 2005 Guinness Book of Records as the "longest-running flower show" in the world.