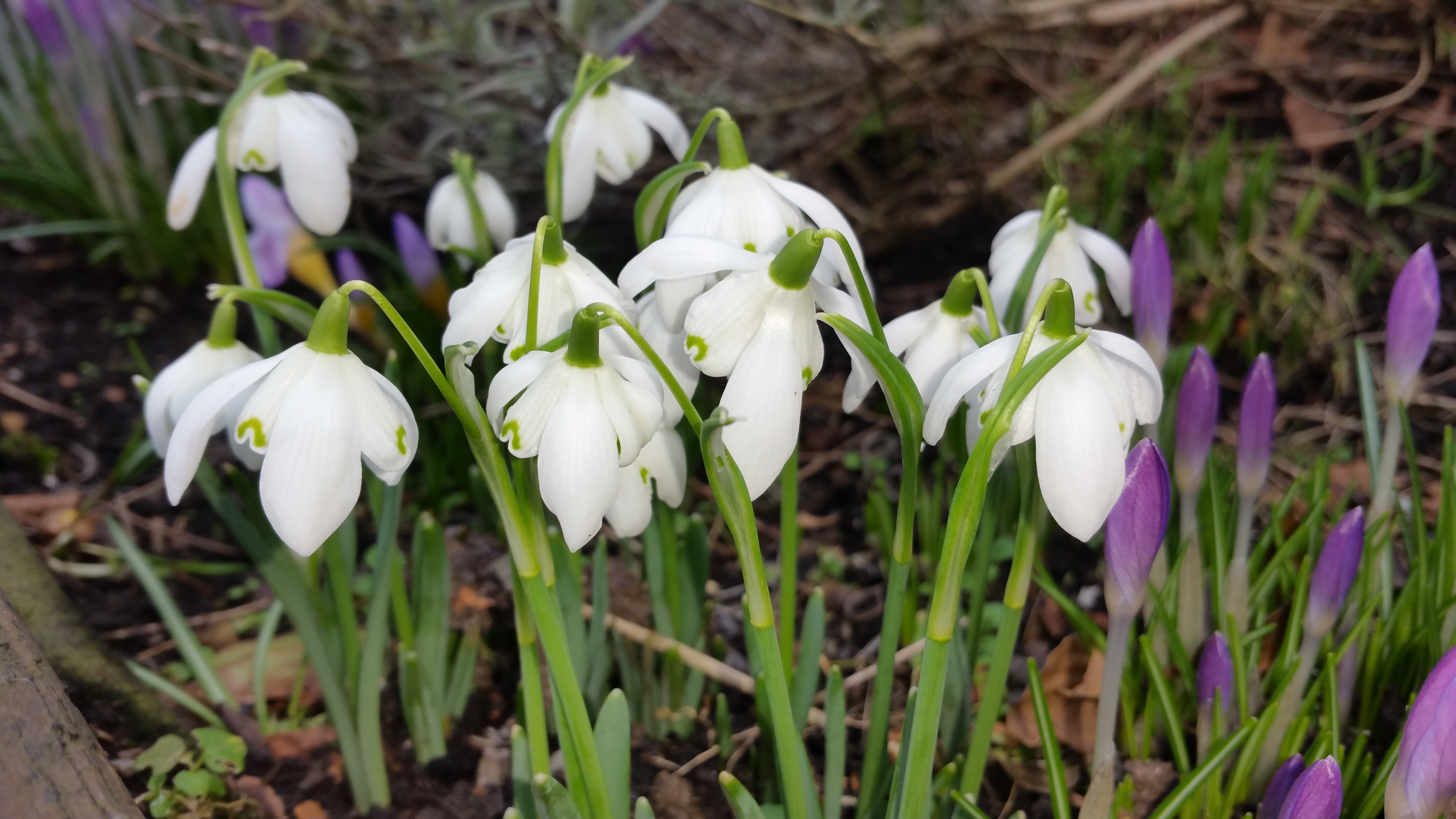 An event at Charles Darwin's childhood garden will consider what sparked his "lifelong curiosity" in nature.

Workshops and talks will take place at the garden in Middle Walk, Shrewsbury, on Tuesday.

Organisers said the day would look at the formative influences on Darwin, who became famed for his theory of evolution by natural selection.

Dr Jude Piesse, from University Centre Shrewsbury, said visitors can also have their say on the site's restoration.

A section of the scientist's garden is being restored by Shropshire Wildlife Trust, which bought the site in 2013.