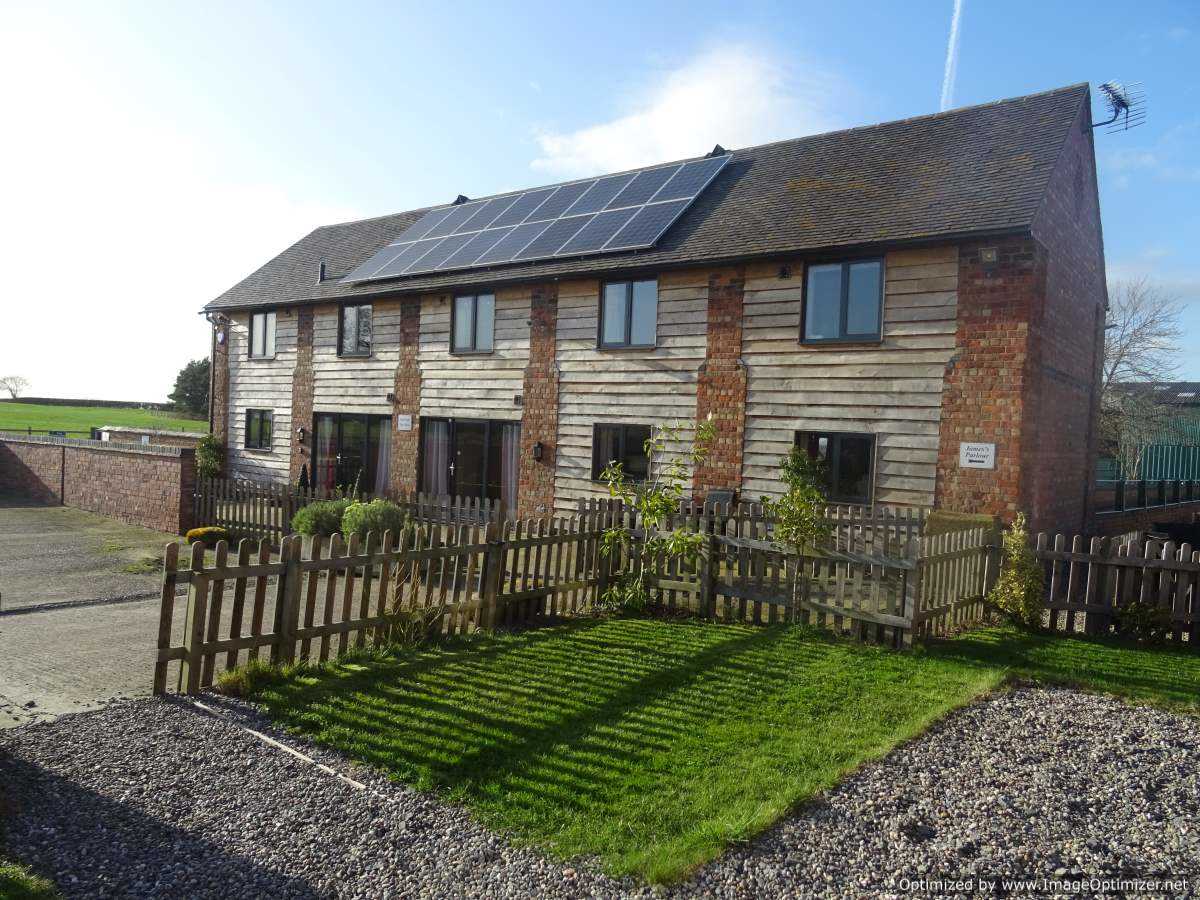 Research carried out by hotel chain Travelodge showed that almost three out of five people are choosing to take their summer break in the UK.

This is a two per cent increase on last year’s figures and reflect continues concerns on the economy as well as the strong pound.

People are increasingly opting to stay at home, either with a full holiday away or by opting to take a series of day trips during their time off.

It is a trend that has left regional tourist boards fighting each other for their share of the staycation market.

According to Shropshire Tourism, the county is becoming increasingly popular as a quick get away destination, due to the county’s central location, picturesque towns and easy access to unspoilt countryside.

Jodie Stephen, business manager at Shropshire Tourism, said: “ I think there are now some really cheap deals going for UK holidays, so it’s now becoming very affordable, there are some very beautiful destinations too.

“The tourism season in Shropshire is now just getting started. We have lots of events planned.

"One of the most popular is The Shrewsbury Flower Show, and Shrewsbury Folk Festival which is held on the August bank holiday ever year. Often accommodation and tickets sell out a year in advance.

“The top three destinations in Shropshire are Ironbridge for its picturesque setting, Ludlow for its reputation for good food and Shrewsbury for its unique history.

“We may not be as well known as some of the other honey pot sites, but we are doing lots to really get Shropshire on the map.

Shropshire makes a regular appearance on our TV screens, and has recently been featured on BBC Country File and Escape To The Country, as well as being written about in prominent national magazines such as Country Living Magazine.

The recent findings state that Brits will be splashing out an average of £729.80 on their annual British break, which promises to give the UK economy a much needed boost of 20 per cent throughout 2018.

"One couple are even travelling all the way from Australia to get married at the hotel this summer.